Why Infrared Saunas Are Totally Worth the Hype

Security And Safety Improvements in Buildings

A Quick guide on How to Watch Free Movies by Uwatchfree! (840)

How Can Businesses Offer Better Logistic Services to Their Customers (763)

There are many people who are currently serving a federal sentence and would love to be released early. This, however, is not always possible without the help of an attorney. If you are looking for a way to get an early release from your sentence, an experienced lawyer can help. In this blog post, we will discuss how an attorney can assist individuals in getting an early release from their federal sentence.

The First Step Is Applying For Early Release

If you are currently incarcerated and serving a sentence in federal prison, there may be an opportunity for you to get out early. The first step is applying for early release from prison, which your attorney can help with. There are a few things that need to be taken into consideration when applying for early releases, such as the severity of your crime, how much time you have left to serve, and whether you are a model inmate.

Your attorney will help gather all the necessary documentation for your application and submit it to the correct agency. If your application is approved, you may be able to get out of prison up to six months early. 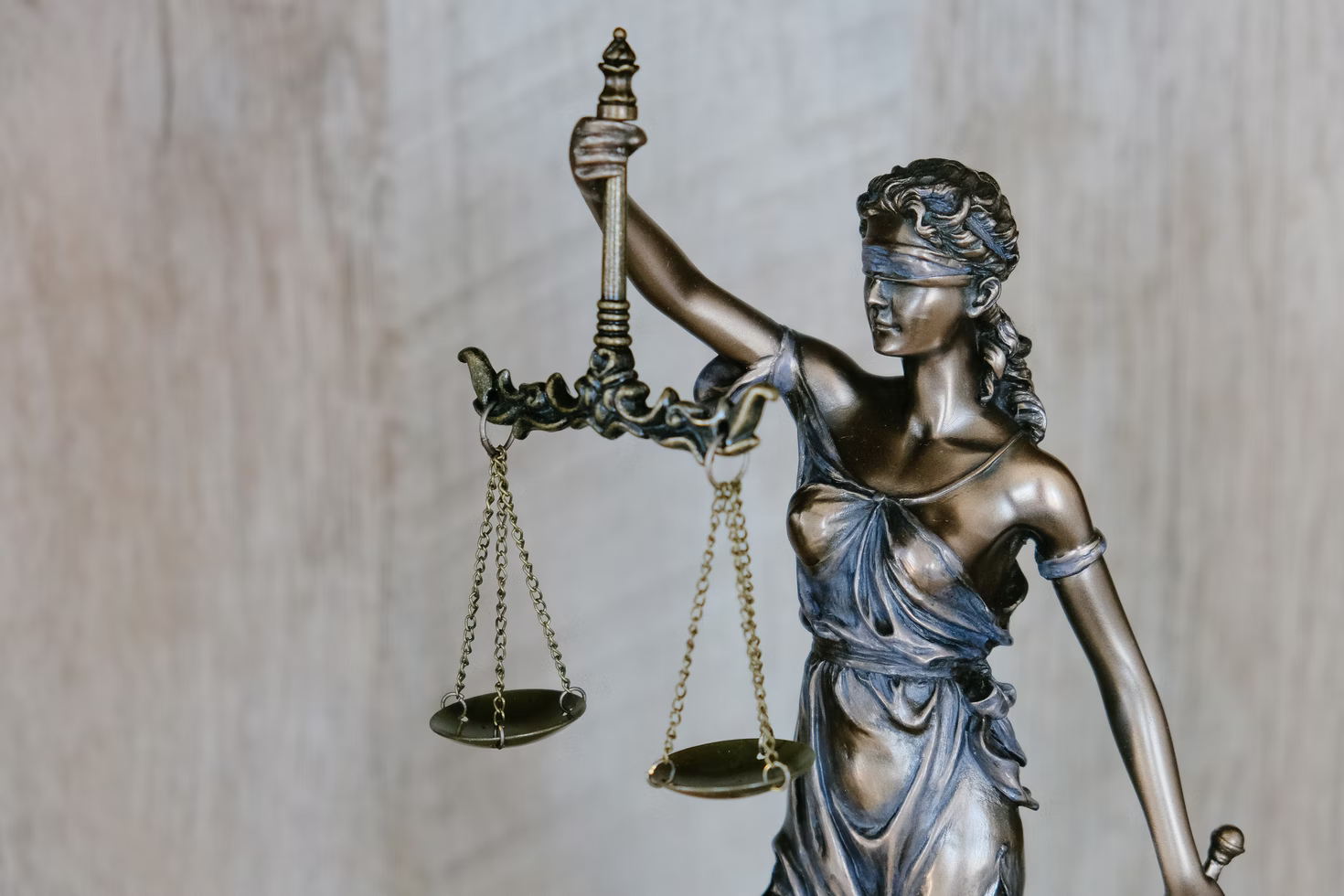 An attorney can help an inmate petition for compassionate release and can also help prepare the necessary paperwork. If you are a loved one of someone who is currently incarcerated, and you believe they may be eligible for compassionate release, please contact an attorney today. Early release can mean the difference between life and death, and an attorney can help make sure that your loved one has the best chance possible of obtaining it.

They Can Invoke The Rule 2255 Motion

If you are serving a sentence in a federal criminal case and feel that your sentence was imposed in violation of the Constitution, or if you have other grounds for seeking relief, you may be able to file a motion pursuant to 28 U.S.C. 2255 Motion. The purpose of Rule  2255 Motion is to allow individuals to challenge the validity of their sentences. There are several grounds on which a motion may be filed, including:

Constitutional violations: A person serving a federal sentence may file a motion if they believe that their constitutional rights were violated in some way during the sentencing process. This could include violations of the Fifth Amendment right to due process or the Eighth Amendment prohibition against cruel and unusual punishment.

See also  Road Hazard Accident Injuries -Here is What You Should Know!

They Can File The Amendment 782 Motion

One way that an attorney can help individuals serving a federal sentence get an early release is by filing a motion for a reduction in sentence pursuant to Amendment No.782 of the United States Sentencing Guidelines Manual.

This amendment, which was passed in 2014, allows for a decrease in the sentences of those convicted of certain drug offenses. If you are currently serving a sentence for a drug-related offense, it is important to speak with an attorney to see if you may be eligible for a reduction in your sentence under Amendment No.782.

If you are currently on supervised release or probation, and you would like to terminate those conditions early, it is important to speak with an attorney.

An experienced attorney can help an individual serving a federal sentence get an early release through the Cares Act Home Confinement program. This program allows for eligible inmates to serve the remainder of their sentence in the comfort of their own homes, with certain restrictions.

The lawyer can work with the inmate and prosecutors to submit an application for early release and ensure all requirements are met. If approved, the inmate can be released to home confinement before completing their sentence.

This can be a great option for those who do not want to or cannot serve their full sentence in prison. Contact an experienced lawyer today to learn more about this program and whether you may be eligible for early release.

An attorney can help individuals serving a federal sentence get an early release in a variety of ways. If you are currently incarcerated or on supervised release or probation, contact an experienced lawyer to see if you may be eligible for early release. An attorney can also help you apply for the Cares Act Home Confinement program or get released from a halfway house. Contact an experienced lawyer today to learn more about your options.

I'm a professional blogger, marketer, and entrepreneur. I'm passionate about writing and focusing on the informative article about Fashion, Health, Beauty, Travel, and many more. My contact mail: webtechhelp.org@gmail.com

Why Infrared Saunas Are Totally Worth the Hype

Security And Safety Improvements in Buildings